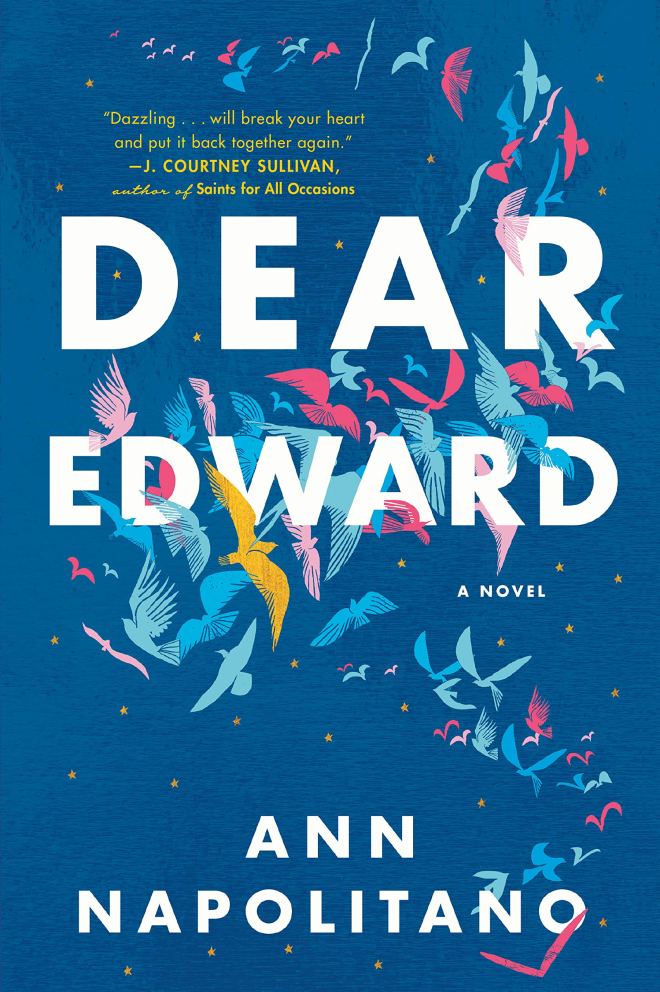 Dear Edward is being released in early January and it’s definitely one of my favorite books that I read this year. I’m sure it would break the top ten list if I felt like sitting down and really ranking them all. Wait. Should I do that???

Anyway,  Dear Edward tells a really incredible story with not only a captivating premise (plane crash, one survivor) but also a lot of beauty and heart and serious honesty about the way that humans connect to one another–even if they’re strangers on a plane.

Though I wouldn’t necessarily shelve this in YA, it is going to be a great read for an older YA audience or anyone who loves a really good coming of age story–particularly for anyone who was a fan of Age of Miracles by Karen Thompson Walker or Paper Towns by John Green.

I thought about gifting this book to my 14 year old niece for Christmas but then I was reminded about a few things, content-wise, that I might wait on. I’m not saying that she’s not mature enough to read a book with one not-overtly-graphic sex scene. I’m just saying, I’m not the one who’s going to give it as a Christmas gift. Maybe one day she’ll come over and browse my bookshelf and THEN I’ll happily pass it along. Ya know what I mean? 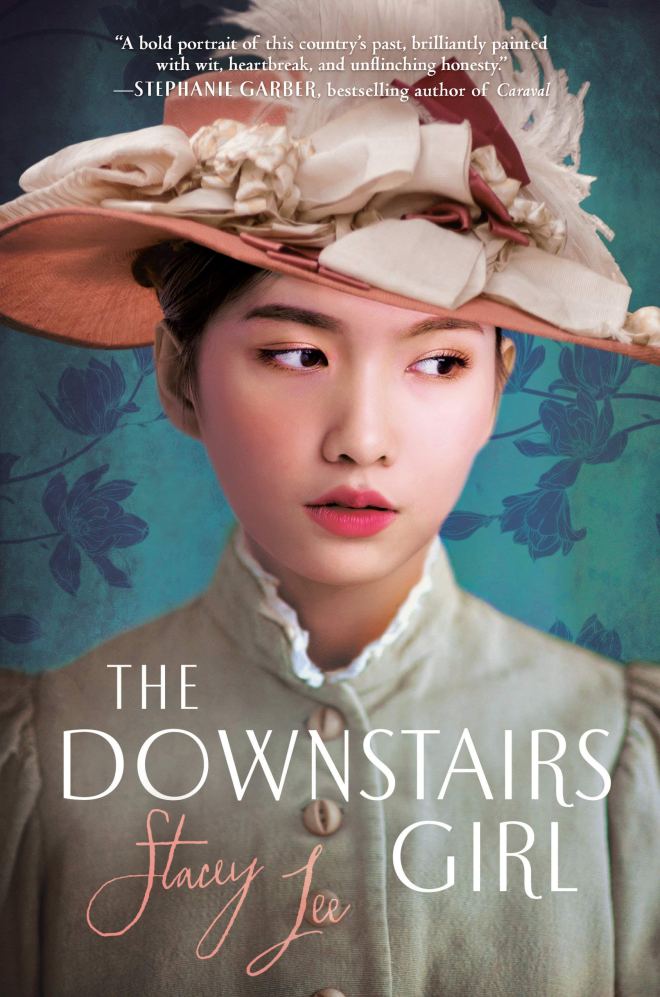 Instead, I’m going to gift The Downstairs Girl by Stacey Lee to her. This book really has it all. I loved it so much. It’s a historical novel with themes around race and gender relations in the genteel south but it’s all wrapped up in a truly engrossing story!  I learned so much reading this book. Like, did you know that Asians weren’t allowed to own property in the south in the late 19th century? Nor was it legal to rent to Asians? So, like, where TF are they supposed to live?!

Anyway, by day, Jo Kuan is a lady’s maid for a very rich and quite cruel family in Atlanta. By night, she’s a secret advice columnist! In a world where non-white people didn’t have any voice at all, Jo Kuan spoke up! And she changed! Her! World!

I will end this piece with a quote from a review from “Kate (GirlReading)” on Goodreads: “Apparently historical fiction novels following badass teen journalist using their voices to stick it to societal norms and shine a light on injustice is absolutely my kryptonite.” Same, Kate. Very same.