This weekend was really nice. There’s a lot of work that we should be doing. But we pushed all that aside for now. We’ll make up for it.

We had our nephew, Owen, overnight and we had the best time. We built a lot of things. We ate a lot of kid food. We had a slumber party on air mattresses in the living room where we watched Aladdin until we fell asleep.

We went to church where, in Children’s Church, Owen misinterpreted the story of Jesus Calming The Sea in such a way that holding in my laughter brought me to tears. But then we got to tell him the real story and he was like, “Oh, okay. That makes sense.” 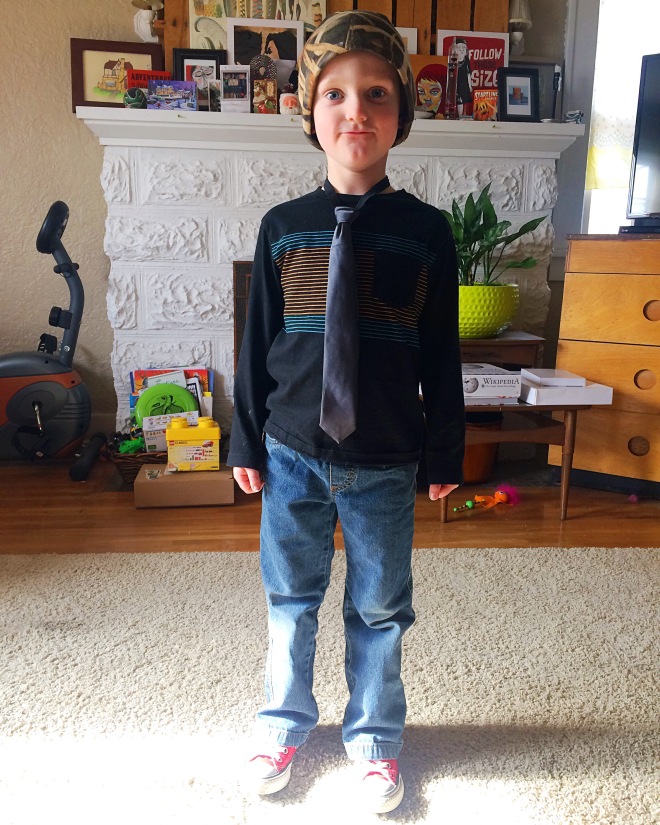 And I learned that I say no to everything and Ryan says yes very easily and I hope that if we ever get to become parents, I can learn a lot from him. For example, Owen wanted to wear his tie to church with a t-shirt. I laughed and was like, “Hahaha. No.” And Ryan was like, “But why not, though?” And I was like, “… I don’t… I don’t know.” This is one example of about half a dozen things that went like this.

And then I went to a coffee shop and met up with some of the most beautiful women that have ever existed. I can’t believe that I didn’t know most of these women before but also I can’t believe that some of us only just recently met. This past year has been about making new friends and really connecting with old ones. I didn’t think I’d be able to make good friends in my adulthood but it’s been so much better to have friends in my 30’s. 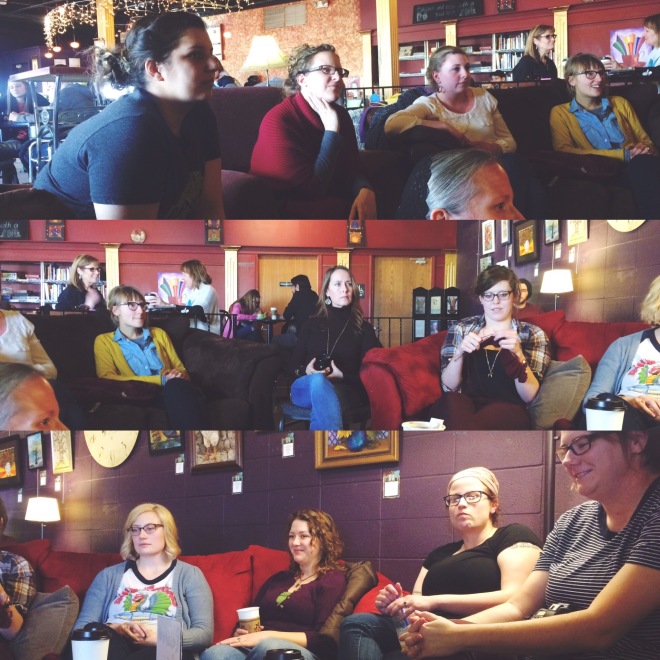 And that was my gorgeous weekend filled with gratitude and love and cuddles.