I’ve known and been perpetually inspired by Jessica for years and years. I met her on the internet and that’s still the only place I’ve ever known her. But that doesn’t make our connection and deep friendship any less real. She has a passion that lights fires in me and most everyone else who encounters her. She’s an educated, thoughtful woman with compassion and deep need to speak for the voiceless.
She’s also the Valiant side of the Valiant & Valkyrie Instagram account–a social action project aimed at promoting and educating about equality.

I asked Jessica for a quick bio and she gave me this, I think it gives you a pretty good taste of what kind of a person you’re in for, here.
I’m Jessica Valiant, wanted in 14 states for treason, I’ve been known to produce an aura of mass hallucinations, and I am a professional alien hunter. 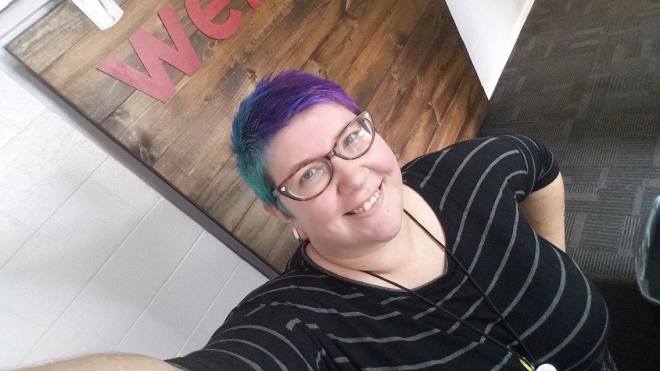 What does feminism mean to you?
Feminism means that as a society we have work to do in order to create an equal space for women in the places “traditionally” bestowed upon men. It’s making space for women to be as masculine or feminine or androgynous as they want and be taken seriously as a human being. It points out the unique struggle of women in a patriarchal world and gives us a banner to join under to fight back. I feel like it’s the societal equivalent of The Enlightenment and even though to this day people deny what science can tell us, that has not stopped most people from coming out of the Dark Ages. END_OF_DOCUMENT_TOKEN_TO_BE_REPLACED