A few weeks ago I hosted a super informal and unscientific experiment on my Facebook page. I asked my friends, “when you and your partner are out to dinner (without kids) and it comes time for the check, how often does the server ask if this will be on separate checks or all together?”
My answer: every single time.
END_OF_DOCUMENT_TOKEN_TO_BE_REPLACED

I recently heard someone ask the question, “What is your passion?” Which is something that I’ve struggled with my whole life. It’s a really huge question—so big that when I hear it I tend to immediately switch off. This does not apply to me. I’ve looked and looked and I don’t have one of those. 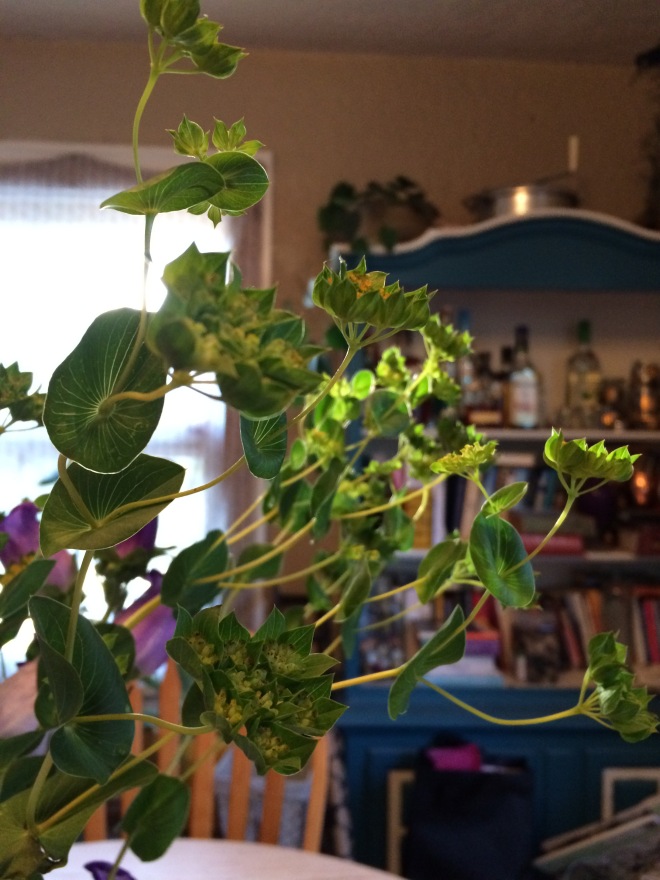 I’ve always sort of assumed that I must not have any passion because I was not born with this innate and obvious drive to do one thing. I thought that those people were just lucky and I wasn’t so much and maybe some people just don’t have any passion?

But he followed the question up with a second question, “When you look out into the world—what makes you angry?” That’s an easier question to answer—for me anyway.

I thought about it for a little while and realized I have an answer for that question. And maybe that’s what my passion is. Maybe that’s how we discover our passion. Maybe our passion isn’t something easy to pinpoint—maybe it’s a little bit subtle and flies under the radar. Maybe it’s taking stock of the things that stir and leave an impression.

I mean, normal things make me angry—paying $11 for a watered down drink, realizing you’re out of milk when it’s 10 pm and you just poured yourself a bowl of Count Chocula. But those are the kinds of things that you forget about quickly enough.

What moves my heart and what leaves more of a mark on me is when I see people who assume that nice lives can’t be theirs. When people believe that because we live in a normal house in a normal town with a normal budget, we aren’t afforded nice things. But we can take pride in ourselves—our work and our bodies and our minds and our hearts and our homes. We can do that! We don’t have to live somewhere exciting to have opportunity.

I was an English major in college and as an English major I was forced to be on the school newspaper staff. Sorry everyone who worked with me but it was definitely not my passion to go into journalism! I did not like it. I did not like all of the recognition of athletes or political figureheads of the school. These weren’t the kind of people that I opened the paper to learn about. But I had to be on this team if I wanted to graduate. At pitch meetings, people would have these ideas and specific beats to which they were assigned and I didn’t want to do any of them. I mean, I didn’t know what my passion was but I had a pretty good grasp on what my passions were not! Finally they asked me what I wanted to write about. I said, “You know, honestly, I’d rather focus on the people that we never really learn about. The people who keep to themselves but have interesting things to say.” And miraculously, the editor told me that I could write a feature, every two weeks, about an ordinary student. And suddenly, I was really super pumped to write for the newspaper! I chose my first subject by going into the cafeteria and talking to the first person that I saw sitting by himself. And it was a lot of fun. People would inevitably say, “I don’t know how you’re going to make me sound very interesting.” But I always did. I was really excited about that skill that I had. I liked my ability to see something exciting in someone who saw themselves as just so crushingly ordinary.

We can be ordinary people with ordinary lives that we value and adore and appreciate. We can find adventure in our neighborhood and we can find gourmet in our own cupboards. Ordinary things can sparkle and ordinary people can shine if we just make a little shift into the sunbeam. I think that’s how we move from having a passive life to taking an active role in our future. Maybe I can work to help people to see some of these things. Because what’s the point in having a passion if you’re never going to do anything with it?

I think maybe everyone does have a passion but maybe it could be disguising as something a little more subtle.

I wonder about you–do you know what you’re passionate about? How did you come to recognize it?